Even 30 years ago, the famous intellectual Noam Chomsky wrote about various psychological techniques used by the media to control people’s thoughts. Now that the Internet and social networks have appeared, these techniques are successfully used and their impact is not always positive.

Today we will talk about 10 ways that newsmakers skillfully use to manipulate our consciousness.

Distraction is one of the media’s favorite tricks. Important information just sinks into a lot of ​​insignificant plots. The advent of the Internet and social networks has not solved the problem – we are still distracted from the important by funny pictures and “true life stories.” But today we at least have a choice of what to watch. Properly placed filters on social networks and a sense of humor will help not to take seriously unnecessary things.

2. Create a problem out of nothing.

An artificial or exaggerated problem always provokes a violent reaction from society. In 2016, NASA published the hypothesis that if astrology were an exact science, the signs of the zodiac would shift. Cosmopolitan magazine picked up on this “sensation” and presented this information as a scientific study, indicating that 80% of people will have to change their zodiac sign. The information spread so quickly that NASA had to issue a rebuttal.

To form the right opinion, you can publish materials on any topic not immediately, but gradually. This creates the necessary images of a person, phenomenon or product. For example, the media of different countries are actively promoting food or everyday goods of certain brands. Perhaps the most striking example of the use of the media to lobby the interests of large corporations is the popularization of smoking in the middle of the twentieth century.

This technique is often used by politicians. In this way, citizens can be made to make unpopular decisions, referring to the fact that they are “painful but so necessary” and thus agree to implement decisions today. The painful sacrifices that will be made sometime in the future are more easily perceived than if they were today. Examples include high-profile political referendums on independence in recent years, or long-standing dictatorial regimes in developing countries based on permanent propaganda and authoritarianism.

Have you noticed that advertising often speaks to us in language, arguments, images, symbols and, especially, intonations, which are intended more for children? The criticality of perception is significantly reduced in this case. When addressing us, brands often speak of “you”, use the command method, and appeal to the simplest, sometimes instinctive feelings and impulses. And the media use a patronizing tone, because they definitely know more than we do.

News without emotions is not news. Even the tone of the presenters who provide information is sometimes emotional. But there is nothing good in that. Emotions block the rational analysis of those who perceive information, interfere with the objective perception of facts. This often leads to a distorted perception of reality. Largely because of this, the term “information warfare” is not only not forgotten, but also heard. Users from all over the world can only think of how not to be involved in it.

7. Keep people in the dark.

It is very convenient for the state and the media to have a society that does not understand how it is actually governed. This misunderstanding often stems from insufficient education. Chomsky believed that the level of knowledge availability for elites and ordinary people differed significantly. But the digital age is not standing still and now we have access to almost all the information that allows us to realize ourselves regardless of origin. And the level of education may not affect this in any way.

8. Encourage the masses to admire mediocrity

The media is not ashamed to convince the masses that it is fashionable now to be stupid, vulgar and rude. That’s why such popular shows, sitcoms, TV series with hundreds of episodes, vulgar humor and “yellow press” appeared. This works not only to relax, but also to distract society from important global issues.

Have you noticed the media’s attempts to make people feel guilty about global and local troubles due to some lack of their own abilities, efforts or intelligence? We are increasingly being forced to believe that ordinary people are responsible for the wars waged by the authorities. In 2017, a photo of a boy lying between his parents’ graves had a viral effect. This frame was presented as a photo from a «hot spot». In fact, this photo was part of a photo project about love for relatives and was taken in a completely different country. The author of the photo was shocked by how dirty his work was used on the Internet.

10. Know more about people than they do about themselves.

The desire of the media to know everything and about everyone more and more often crosses all boundaries of the ethical and permissible. Take at least the precedent with the famous British tabloid, which used wiretapping of celebrities, politicians and even members of the royal family. The data obtained in this disgusting way were used to write resonant articles. Long-running lawsuits have led to the closure of publications and the payment of large compensations to victims.

So beware, filter, follow health information in social networks, it’s a guarantee of your awareness and safety. 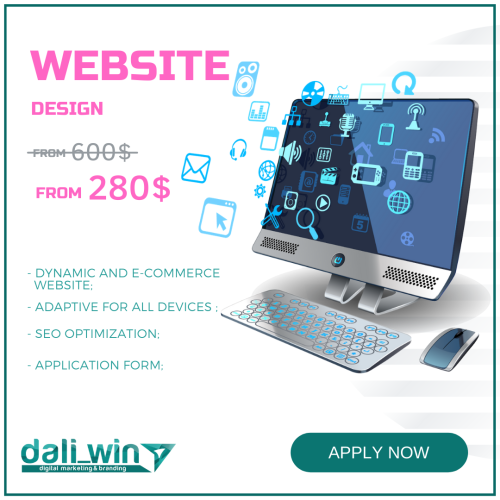